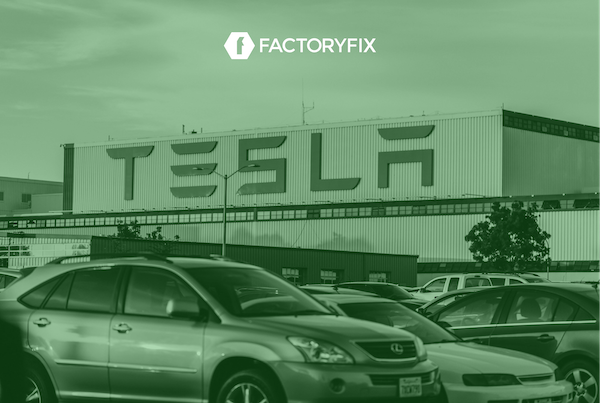 What Tesla's Move to Texas Means for the Manufacturing Industry

The move means an imminent surge in manufacturing employment in Austin as the new Tesla “Gigafactory” gets up and running.
Manufacturing Jobs
Factory Jobs

Following his personal relocation to Texas after two decades of living in California, Tesla founder Elon Musk has announced that his company headquarters will move from The Golden State to The Lone Star State. His new home state, which was where his aerospace company SpaceX launched into orbit, the move capitalizes on Texas’ Economic Development Act, which offers tax breaks as an incentive for building new facilities in the state.

Austin, TX, has long been a top destination for tech employers. The city’s Texas Tech University generates thousands of new professionals to the workforce each year. In addition, the state’s push to draw new facilities and provide financial incentives to settle there means Austin is raising its profile for the manufacturing industry.

Austin’s workforce can expect an imminent surge in manufacturing employment as the new Tesla production facility gets up and running. Tesla’s next “Gigafactory,” named the Austin Green development, will primarily manufacture the Cybertruck and battery cells and is estimated to eventually employ thousands near the Austin airport. By comparison, the company’s Fremont, CA, car plant currently employs approximately 10,000 workers.

While manufacturing jobs at the Tesla plant in California are secure, with production estimated to increase by 50 percent, those who have their eye on a job at the new Texas location will enjoy the state’s lower taxes, lower cost of living, and more affordable housing.

Tesla describes its manufacturing workforce as making “meaningful contributions” to its products in a demanding, fast-paced, exciting work environment. In its job descriptions, the company promises that superior work is rewarded, that employees will push their limits, and that workers are part of “talented teams turning unbelievable into reality.”

Interested in learning about more manufacturing jobs like the openings at the Tesla Headquarters in Texas? Check out our job board to find opportunities near you.